Arthurdale, known as Eleanor Roosevelt’s “Little Village” was the nation’s first New Deal homestead project, championed by First Lady Eleanor Roosevelt. Originally known as the Reedsville Project, it was changed to Arthurdale after Richard Arthur, from whom the land was purchased. Created in 1933 through President Franklin Delano Roosevelt’s New Deal legislation, the project relocated poor West Virginia families and gave them a new chance at life.

First Lady Eleanor Roosevelt was a major force behind the project.  She often visited to dine, dance, and chat with the homesteaders.  She even handed out diplomas at many of the Arthurdale High School’s graduations.

The first homesteaders arrived in 1934 and were given property ranging from two to five acres. Designed by the federal government as a way to help families during the Great Depression, 165 homes were constructed with modern amenities like electricity, indoor plumbing, and a refrigerator, which were not commonly available throughout the country at the time.

Arthurdale Today: What Makes Us Unique 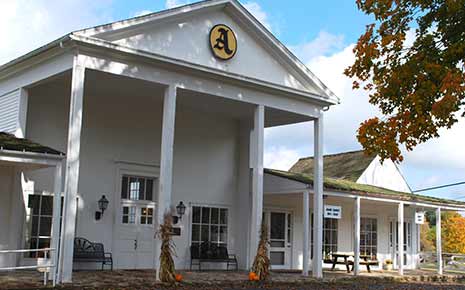 This non-profit organization is dedicated to the preservation of historic Arthurdale and manages the five community buildings that entail the New Deal Homestead Museum. The New Deal Festival is always the second Saturday in July. Visit https://NewDealFestival.org 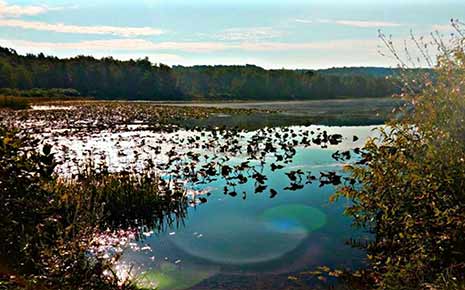 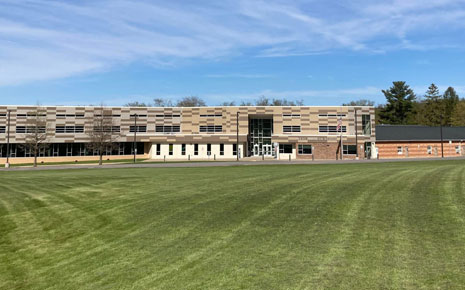 The West Preston School offers a live streaming channel with all the latest news and unique activities happening there. 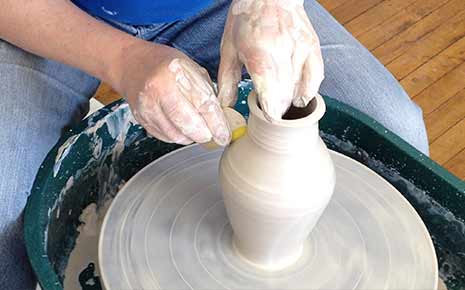